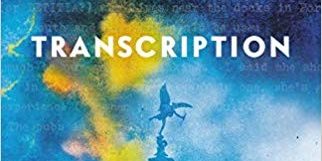 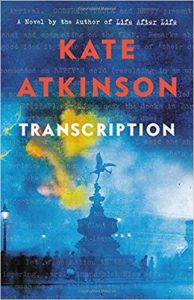 I really enjoyed Atkinson’s Jackson Brodie series, and was looking forward to her newest stand alone novel. Juliet is an 18 year old woman in 1940s England and is recruited into MI5. She is charged with transcribing meetings between British Fascist sympathizers and an undercover British agent. She is soon asked to spy on the group in person, and is caught up in an unknown (to the reader) “complication.” We meet her ten years later when she is a BBC radio producer and the past seems to be catching up to her. Yes, it’s yet another WWII book, but it’s a unique look at the British spy network in their own country. I thought it was well done and a different kind of war story than I’ve read in the past. The twist at the end was a huge surprise to me! I’ve been recommending this one to those who are mystery and WWII fans.